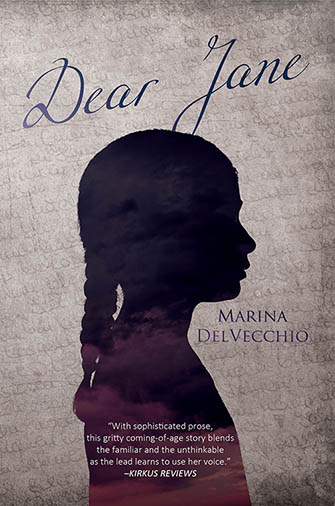 Kit Kat was born in Athens, Greece. Her mother was a prostitute, and their protector was a pimp. After an early childhood marked by violence, homelessness, and an orphanage, a Greek-American woman adopted her and moved her to New York.

Kit Kat was eight years old, with a new name, a new country, and a new mother who tried to silence her memories and experiences. She sought refuge in books, and after a failed suicide attempt at the age of thirteen, she discovered Charlotte Brontë’s, Jane Eyre. This book saved her life, and at fifteen, Kit Kat begins to write letters to Jane Eyre as a means of surviving a childhood she still remembers, the family she left behind, and the new mother that refuses to acknowledge her past.

Kit Kat’s letters to Jane Eyre demonstrate the resilience and power that she derives from Jane's own dark narrative and the parallels between their lives that include being neglected, unloved, poor, orphaned, and almost destroyed by the madwoman in their lives.

This coming of age and semi-autobiographical novel is about family, loss, forgiveness, and the power of a good book 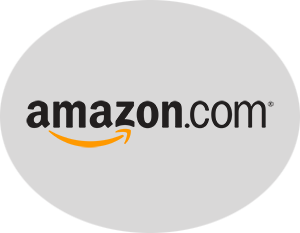 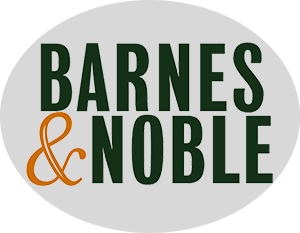